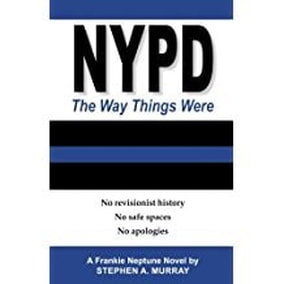 Contact the Author at : therealfrankieneptune@gmail.com
"Who said you can't make this shit up?" - Fyodor Dostoyevsky (1821 - 1881)
With insights from over twenty years as a NYC Police Officer, Frankie Neptune observed the transition of his city.
​From its past wild days in the later part of the last century to the present sterile bubble that is now New York City,
​Stephen A. Murray shares his politically incorrect flash fiction and short stories.
They are written in Frankie's rather unique and twisted point of view.
This is a Macro-Aggression Zone 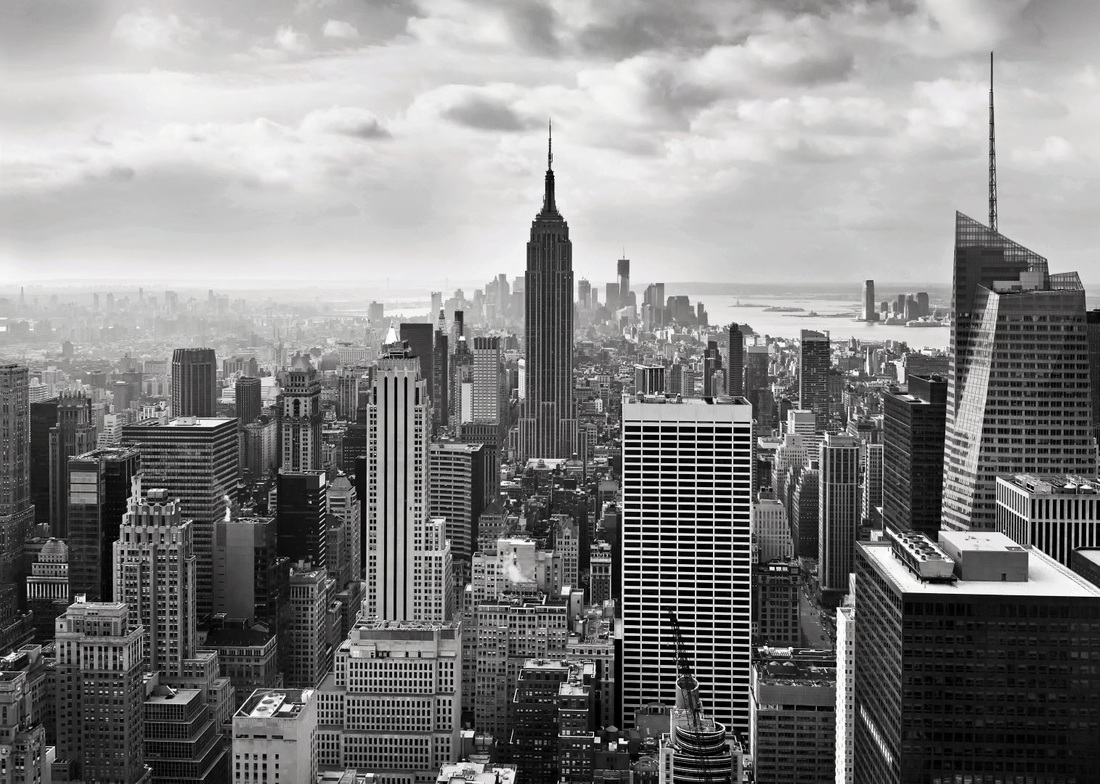 Frankie Neptune's  Politically  Incorrect Fiction
By Stephen A. Murray
​The characters depicted in these fictional  stories are not intended to portray any person or persons living or dead.
The stories, situations, locations, time and characters are completely fictionalized. Any likeness is completely unintentional and purely coincidental.