What Comes Around
​By J. D. Plummer 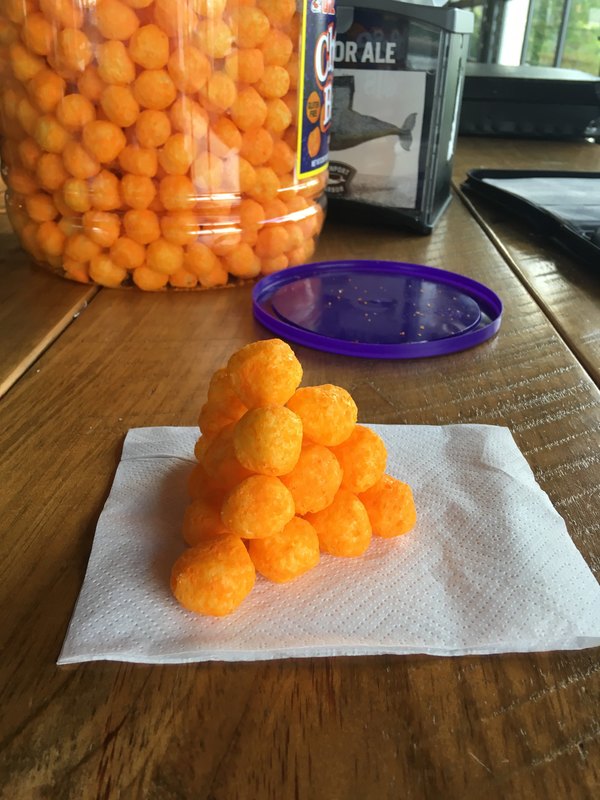 It was 12:45AM on a Tuesday,  the old TV in the corner was playing  some idiotic sitcom rerun, the sound was off. The ball game had gone into extra innings but had  been done for at least half an hour.
​
There was a couple sitting at the table in the corner, having wandered in  around 930, drinking shots of tequila chased with beer.The guy a 20 something Guido looking punk was using every trick in the book to get over on his now drunken date.She was no beauty, strawberry blonde and milk faced She had a huge set of knockers held together in a too small tank top, a large butt in a pair of cut off denim jeans And bright red nail polish on her stubby fat toes. Too much damn makeup, thought Charlie  as he wiped down the bar.


Shouda closed up an hour ago but he had nothing to go home to and the kid was dropping 20s left and right, And it looked like he had half a chance of getting laid, Charlie was a fair guy  remembered what it was like to be young and on the make ,He’d give them another 15 minutes and tell them to to drink up.


“Got any snacks? “  this coming from the drunk chick, shouted across the room.


“No pretzels, chips, anything?“


Charlie ignored her, continuing to wipe glasses and bar, puttering around Trying to look busy. His patience with young love worn thin by the late hour.


“I got nothing, meant to go shopping.” It was true, he usually had a few bags of pretzels and party mix, that if he liked you he would put out on the bar.  Not bad for business as the salt made you drink more.


The Kid pointed to a large plastic bottle, a really large plastic bottle, prominently displayed between the bottles of booze before the great Mirror that allowed Charlie  to see what was going on with his back to the bar, it were filled with liquid it might have held 5 gallons, Instead it held several thousand small round orange orbs, there was no label on this bottle but they looked to be and were in fact cheeseballs.


“They ain’t for eatin,  now drink up and get the hell out of here.”  He didn’t mean this as gruffly as it sounded, but it was late and no smile came to his face as the words left his lips.


Romeo drunkenly swaggered the 30 feet across the bar room floor shoulders swinging back-and-forth like the pendulum a clock. Charlie knew the type, came out for the summer from Bensonhurst or Jersey or some other bum fuck place full of dagos,


He slapped a 20 on the bar. “Crack it open pour some in a bowl and buy yourself a new one tomorrow. “Can’t you see I’m working?” This he said with a grin and winked at Charlie.


Charlie straightened his frame all 6 foot three of it as he did his best to suck in a gut that still rolled over the top of his belt.


“Now take your friend and get the fuck out of here.” There was no subtlety intended. He was tired, had to pee and had no intention of leaving the bar unattended with these two bozos present.


“What’s your problem  old man? “ The hungry bitch asked from across the room.


“Finish your drink and go.” Said Charlie never taking his eye off the little prick in front of him.


The kid went back over to his date, they talked in hushed tones, she laughing and speaking a bit louder than he.


“Joey, get this guy to give you some fucking cheese doodles I need to eat something before I barf.”


Charlie reached for The T-ball bat he kept behind the bar-to keep order when the situation dictated. But the kid was quick and in a lightning fast motion snapped open his blade and punched it into Charlie’s heart. Amazing how quickly things escalate. Charlie watched the kids eyes grow wide his Jaw drop, his complexion turn white, before he fell to the floor. This ain’t good he thought.


The couple took off, driving west all night to escape the deed. Local cops put things together pretty quickly, the kid had a record and had left his fingerprints all over the bottles and shot glasses he had used that night. In a matter of days they tracked him down  and an arrest was made.


Charlie’s bar was in a small village in a sleepy eastern Long Island town. The cops all knew him and most liked him.


The lead detective on the case had it all wrapped up in less than a week.


“Why didn’t he just give the kid some damn cheeseballs? For 100 bucks he could’ve bought 10 of those Damn jars, they sell them at BJ’s”  asked a junior officer who had been present at the crime scene when it was first reported.


The old detective didn’t say anything for a moment, shifted his eyes away and then back to the young face full of wonder.


“You remember a few years back - Boat full of people out on the bay at night -running over to see the fireworks in Sag Harbor  -  hit the jetty on the way back?”


The Detective paused, doing the math in his head, hell it was probably damn near 20 years  back. The little fuck was probably still in grade school.
“Well anyway - boat goes down - of the 12 people on board seven drowned. Charlie grabs hold of that bottle full of damn cheeseballs that someone had brought on board and is found the next morning clinging for dear life .”


“Those damn cheeseballs saved his life, and he kept them at the bar as a reminder.”


The Young cop didn’t say anything as he digested the story.


“What comes around goes around.” He finally said.


The detective ignored him walked back to his car and drove away.


Charlie’s bar never reopened. It’s inventory, what was salvageable, was bought up by another bar owner.


The jar of cheeseballs ended up in a dumpster, trucked away to an abandoned mineshaft in Pennsylvania, buried in the earth where it sits unsealed.