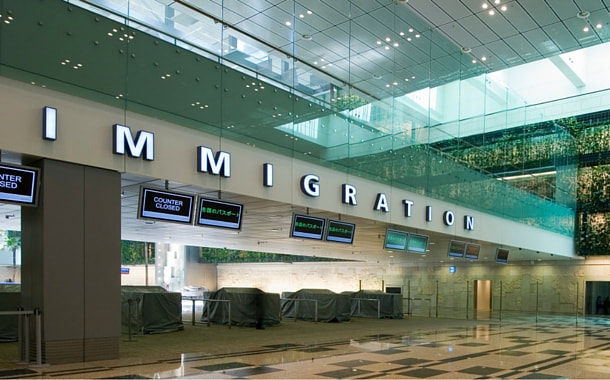 Ping Pong from Saigon
The imigration Officer scanned the messy pile of paper she was handed.
“What’s your name?” She said trying to put the papers in some semblance of order.


“It says, Ping Pong from Saigon?” The Officer looked up.


“I see here you’re Ping Pong originally from Saigon but you were born in Haiphong?” The Officer queried.


“Yes, I am Ping Pong originally from Saigon, but I was born in Haiphong. We moved when I was only three months old to Saigon.”


“So why did you leave Saigon for Hong Kong?” The officer asked as she finally put the papers in the proper order.


“We left Saigon for Hong Kong when my father was put on an assassination list by the Viet Cong.”


“So, let me get this straight.” The Immigration Officer said. “Your’e Ping Pong from Haiphong via Saigon. The Viet Cong tried to kill your father and you all fled to Hong Kong?”


“That’s all you had to say,” With a big smile she said, “Welcome to the United States!”